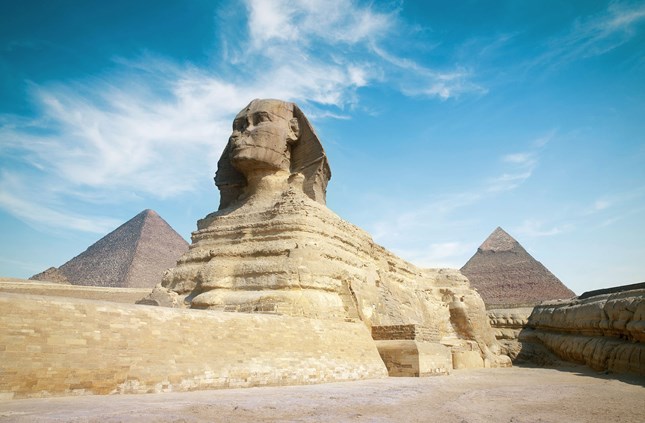 Memphis and its Necropolis

Memphis, near the modern village of Mit Rahina not far from Cairo, and its necropolis were added to UNESCO’s World Heritage List in 1979. Said to have been founded by the legendary first king of Egypt Menes in 3100 BC, the ancient city of Memphis was the capital during the Early Dynastic Period (c.3100–2686 BC) and Old Kingdom (c.2686–2181 BC), and continued to be one of the most important cities throughout more than three-thousand years of ancient Egyptian history. It was a center for the worship of the god Ptah, whose temple was one of the most important places in all of ancient Egypt. It was so important, that the origin of the word “Egypt”, from Greek Aigyptos, comes from the temple’s ancient name, Hikuptah “The Temple of the ka (‘soul’) of Ptah.

The city’s longevity is reflected in the sheer size and number of the many ancient cemeteries in its area. These include, from north to south, Abu Rawash; the Giza Plateau, the site of the three world-famous Pyramids of Giza; Zawyet al-‘Aryan; Abu Ghurab; Abusir; Saqqara; Mit Rahina; and Dahshur.