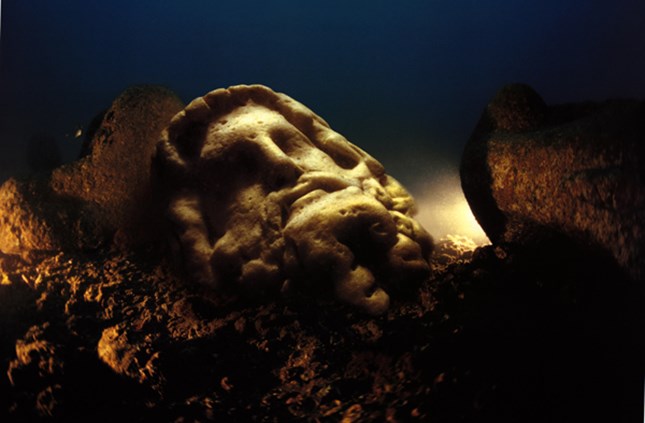 The two cities Canopies and Heraklion occupied their position in Abu Qir Bay before the construction of Alexandria. They were very prosperous and derived their wealth from taxes levied on goods brought into nearby ports to be carried to the Nile.

The ruins of the two cities are recently discovered, as parts of a temple and statues of deities appeared, and the archaeological evidence indicates their collapse in the fourth century BC and their drowning in the sea, but the mystery surrounds the details of their fall. Eighteenth-century travelers used to search along the ancient ports hoping to find the remains of the two stricken cities.

To this day, it is not known exactly what catastrophe led to their disappearance, as some have suggested that an earthquake or a flood led to their demise.