The minister meets the Czech Minister 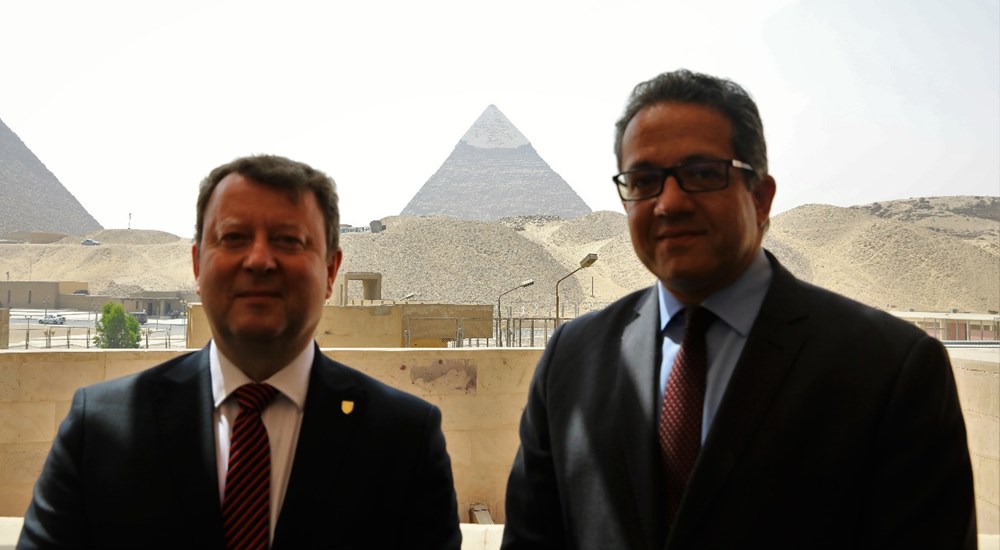 Dr. welcomed. Al-Anani with Czech Minister of Culture and delegation is attached, His Excellency, where two archaeological missions are working in Egypt in areas of Saqqara and Abusir antiquities.

At end of meeting, two parties gave memorial gifts of archaeological books on Egypt and its various civilizations.