The 2nd Guided Tour in the Egyptian Museum in Tahrir 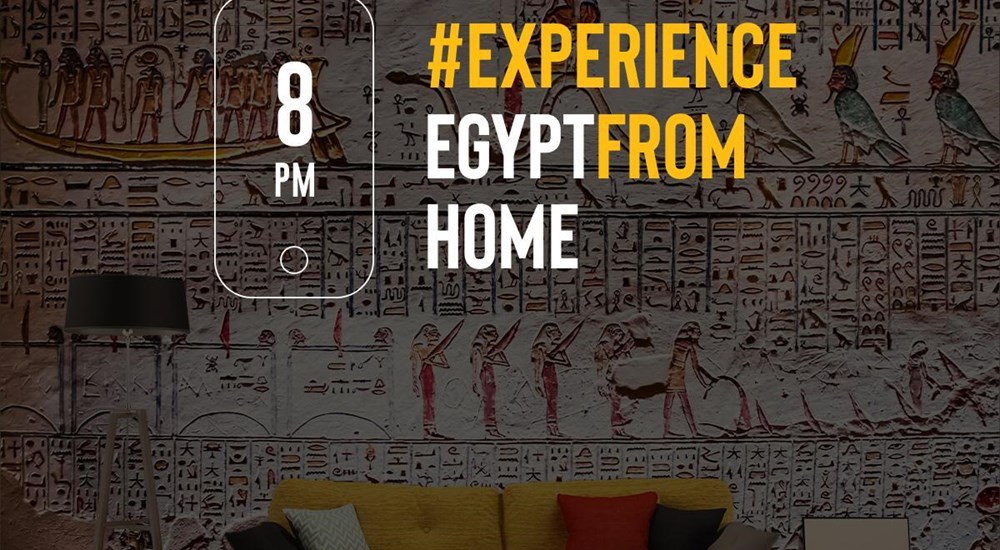 Today’s tour from the Egyptian Museum in Tahrir sheds light on the first backpack in history, which is a basket with of two white straps, that we see on the statuette of Niankhpepi's porter.

The wooden statuette featured here was discovered in the tomb of Niankhpepi, the “Supervisor of Upper Egypt” during the reign of the Sixth Dynasty King Pepi I (c.2321–2287 BC), in Meir near al-Qusiya, Asyut Governorate. It depicts one of his servants carrying an ornate basket in one folded arm while he carries a second basket on his back by means of two white straps. The first basket is decorated with a colorful grid of squares, and the one on his back with a wide leopard print band. A keen eye will notice that the bag (basket) has two tapering legs beneath it that allowed it to be propped up when put on ground.