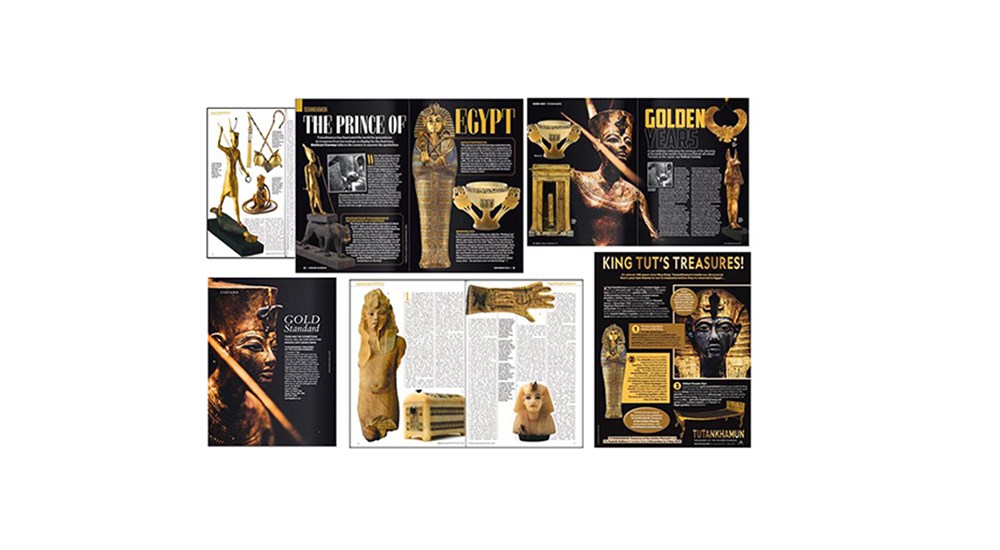 News of the Golden Pharaoh’s exhibition features on the front pages of British newspapers and magazines. The exhibition will officially be launched in London on Friday, under the title “Tutankhamun … Treasures of the Golden Pharaoh”. The newspapers covered the story of the tomb’s discovery and the treasures found within, as well as the studies done on the king’s mummy, which revealed information regarding his untimely death. The exhibition is the largest and most important cultural event taking place in London these few days, and many people consider it their last and only chance to see the display of the Golden Pharaoh’s belongings. Following the exhibition, these treasures will return to their permanent display in the Grand Egyptian Museum, overlooking the Pyramids of Giza. London is the third of the exhibition’s stations, having first stopped in Los Angeles, USA, and Paris. The exhibition in Paris broke the world record for number of visitors attending a cultural exhibition, whereby it was visited by 1.4 million people. Now the exhibition will continue in London until next May. The capital of Britain celebrated the arrival and inauguration of the exhibition, which is now being held after a long absence. The last of the young king’s exhibitions was held in 2007, and 1972 before that, which received 1.7 million visitors. The streets, building facades, London underground, and the train were all covered in large signs advertising the event. It is also worth mentioning that the exhibition includes 150 historical objects (166 numbers) belonging to the young king, including a number of golden shabti statues, wooden chests, canopic dishes, golden ka statues, and alabaster dishes.