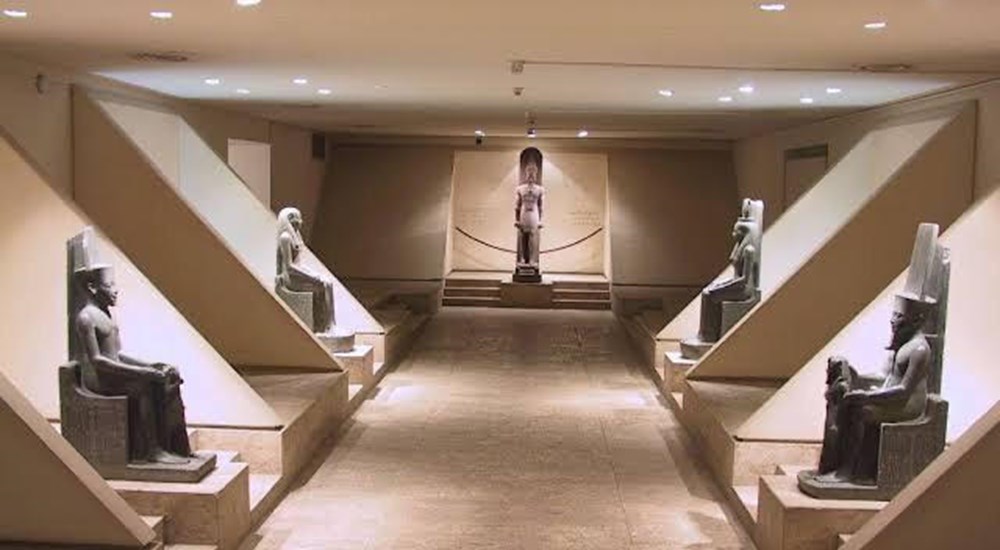 Guardian life published a report highlighting five of the most famous Egyptian museums, namely the Egyptian Museum in Tahrir, the Grand Egyptian Museum, the Mummification Museum in Luxor, the Luxor Museum, and the Museum of Islamic Art in Bab Al-Khalq in Cairo.

The report pointed out that throughout the twentieth century, the Egyptian Museum in Tahrir was one of the most important museums to visit, because it displays a huge collection of artifacts, including the mask of the golden king Tutankhamun and the archaeological artifacts that were found inside his tomb discovered by archaeologist Howard Carter in 1922 , which will be the icon of the Grand Egyptian Museum when it opens.
The report added that the Egyptian Museum in Tahrir, since its first opening in 1902, has represented the world's exclusive display of ancient Egyptian artifacts, as the museum is rich in a huge variety of artifacts, as it contains more than 120,000 artifacts.
The report also talked about the Grand Egyptian Museum, which will display the entire collection of King Tutankhamun for the first time.
The report reviewed the Mummification Museum located on the Corniche Street in Luxor, explaining that although it includes a small group of exhibits, it includes a distinctive collection that includes many means and tools that were used in the mummification process. There are also some illustrations.
The fourth museum mentioned by the report is the Luxor Museum, which is located along the Nile River next to the Luxor Temple. The museum displays a life-size statue of Amenhotep III and an attempt to rebuild the magnificent temple of Akhenaten and the mummies of the pharaohs Ramses I and Ahmose I.
The report also referred to the Museum of Islamic Art, explaining that it contains the world's largest collection of antiques and Islamic art from all over the Islamic world. The museum displays a silk and silver horse saddle dating back to the Ottoman Empire, a copper table from Egypt during the Mamluk era, and unique copies of the Qur'an. It is home to more than 100,000 artifacts in wood, textile, metal and ceramics.