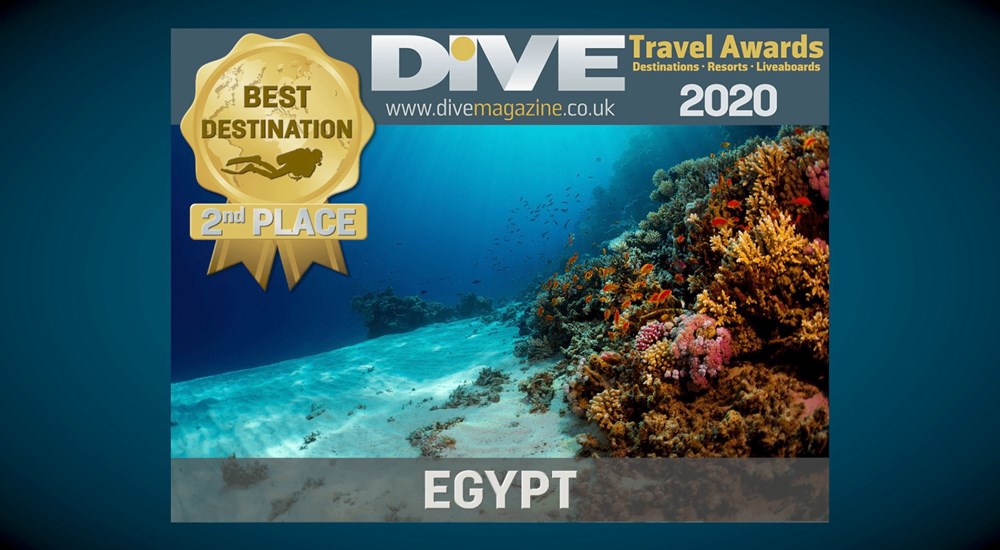 The site indicated that Egypt received a large percentage of votes, also that the Red Sea in Egypt is not just one of the best diving destinations in the world, it is also a destination that many divers fall in love with. Especially due to its clear blue water and its all year-round warm weather, mesmerizing coral reefs and diverse marine life.

The site pointed out that Egypt had also won the second place in 2019.

It is worth noting that Egypt had previously won a number of awards on distinguished sites internationally in the field of diving. In 2008, 2009 and 2010 the shores of the Red Sea won, through opinion polls in the English market, the first place in diving and marine activities. Also in 2015 Egypt won the second place.