the National Museum of Suez

The idea for the National Museum of Suez was conceived after the collapse of the older museum during the war in 1967. Its collection was moved to the storage rooms of the Egyptian Museum, on Tahrir Square. The Suez National Museum was established to serve as a cultural beacon and a touristic landmark shedding light on the history of the Suez Canal, which connects the Red Sea and the Mediterranean Sea. The museum gives an account of the history of the city of Suez and its antiquities from prehistory to the modern period. The museum was inaugurated in 2012. It consists of two floors divided by a large open hall in which different styles of columns are displayed.

The museum sheds light on the digging of the Suez Canal as well as other canals and their role in sea trade, such as the "Canal of the Pharaohs" dug by Nekau II. It also highlights the spheres of mining and shipbuilding, Egypt’s commercial relationships, and the important part that Suez plays in the hajj (pilgrimage to Mecca). One hall in the museum documents the resistance of the inhabitants of Suez against both British occupation and later, during the battle of October 1973. In addition to this is the Mummification Hall, which is one of the most important exhibitions in the entire museum, which displays the interior of tombs and presents the ancient Egyptian mummification process.

One of the most prominent objects is a statue of King Senwosret III dating to the Middle Kingdom (Twelfth Dynasty). The museum also includes a stela of the Persian king Darius I, one of four that he set up along the canal connecting the Nile with the Red Sea in commemoration of its excavation.

The museum also includes a library and an activities centre where different educational programs and events are held. The museum’s garden contains a modern replica of a ship from the reign of Hatshepsut (The New Kingdom,18th Dynasty​​) of the type that she used to send on trading expeditions to faraway lands.

The tickets window closes at 2:30 PM

Items that Are Not Allow

- Children must be accompanied by an adult inside the museum at all times. - For the safety of your children and the exhibits, please ensure that children do not run, play, or bump into exhibits or visitors. 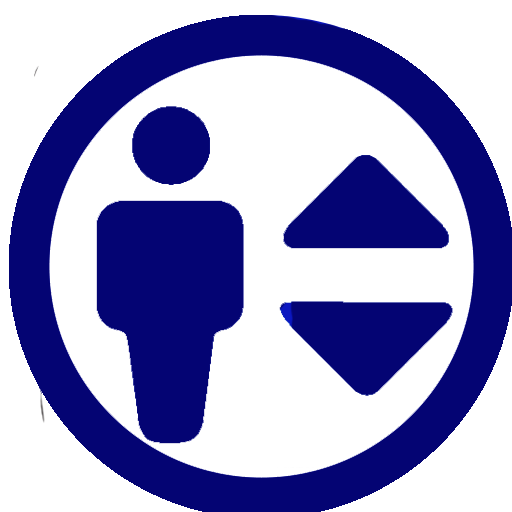 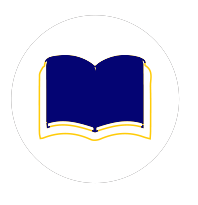 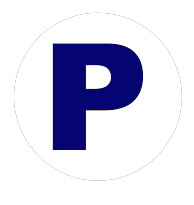 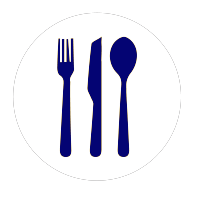 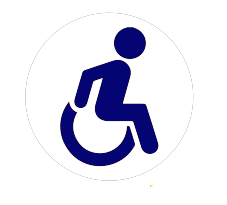 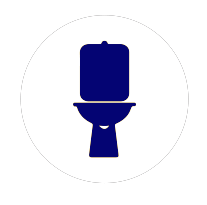