National Museum of Egyptian Civilization (NMEC) is located in Fustat, the first Egyptian capital after the Arab Islamic conquest, so it was a logical choice for the museum site, as the area is located at the crossroads of Egyptian history, and it includes many Coptic churches and monasteries, the Coptic Museum, the Ibn Ezra Temple, and the first mosque in Egypt, the Amr Ibn Al-Aas Mosque. The Citadel of Saladin can also be seen from the museum's outdoor spaces, designed to emphasize the unique location overlooking Lake Ain El-Sira, the last natural lake in Cairo.

The museum partially opened in 2017,and will display a collection of 50.000 artifacts, presenting Egyptian Civilization from prehistoric times to the present day .

The permanent collection is divided into two separate regions,one chronological the other thematic . the chronological area will be the following archaic:Archaic,pharaonic,Greco-roman,Coptic,medival, Islamic, modern and contemporary. The thematic areas will be the following:Down of civilization,the Nile,writing,state and society,material culture,Beliefs and thinking and the gallery of royal mummies.

 Please follow the signs and the instruction strictly to enjoy your visit to the museum. It is also advised to follow the designed path of the museum visit  Weapons of all kinds are strictly prohibited, as well as flammables, or any other object that could jeopardize the safety of others or could be considered as a threat to national security.  Smoking is strictly prohibited at the museum.  Animals or pets are strictly forbidden to enter the museum.  Food and beverages of all kinds are prohibited at the museum.  It is prohibited to enter large size bags or travel bags, as they must be deposited in the designated location at the museum.  You must wear an appropriate attire to enter the museum as it is an educational and cultural institution.  It is prohibited to touch, lean on, write on or cross the security barriers; a safe distance between the visitor and the displayed piece must be maintained at all times.  Visitors shall not throw waste or garbage on floors, run, or play in the museum halls, sleep on benches, or take off their shoes.  Visitors shall not talk loudly or disturb others and it is preferred to close the mobile phones or put them on silent mode.  Visitors shall not leave children alone and unwatched.  Visitors shall not keep their personal belongings unintended. The museum is not responsible for the loss or damage of any personal properties.  Visitors are permitted to take photographs at the museum only after paying the prescribed fees, but it is prohibited to use the flash, video camera or stands/tripods, exceptions may occur upon the permission of the museum authorities. Visitor shall refrain from photographing in the unauthorized halls in all cases.  The museum's security has the right to stop and question anyone who violates the previous regulations or even prohibit him/her from entering the museum. Additionally, any person who is considered a threat to the museum and its archaeological pieces will be prohibited from entering the museum.

BY CAR: You can take the Giza road and go up the Abbas Bridge heading to El-Malek El-Saleh private cars:20EGP coaster:30EGP buses:40EGP By subway: The nearest station (El Malek El Saleh Station By taxi: Indicate the direction of El Malek El Saleh (Museum of Egyptian Civilization 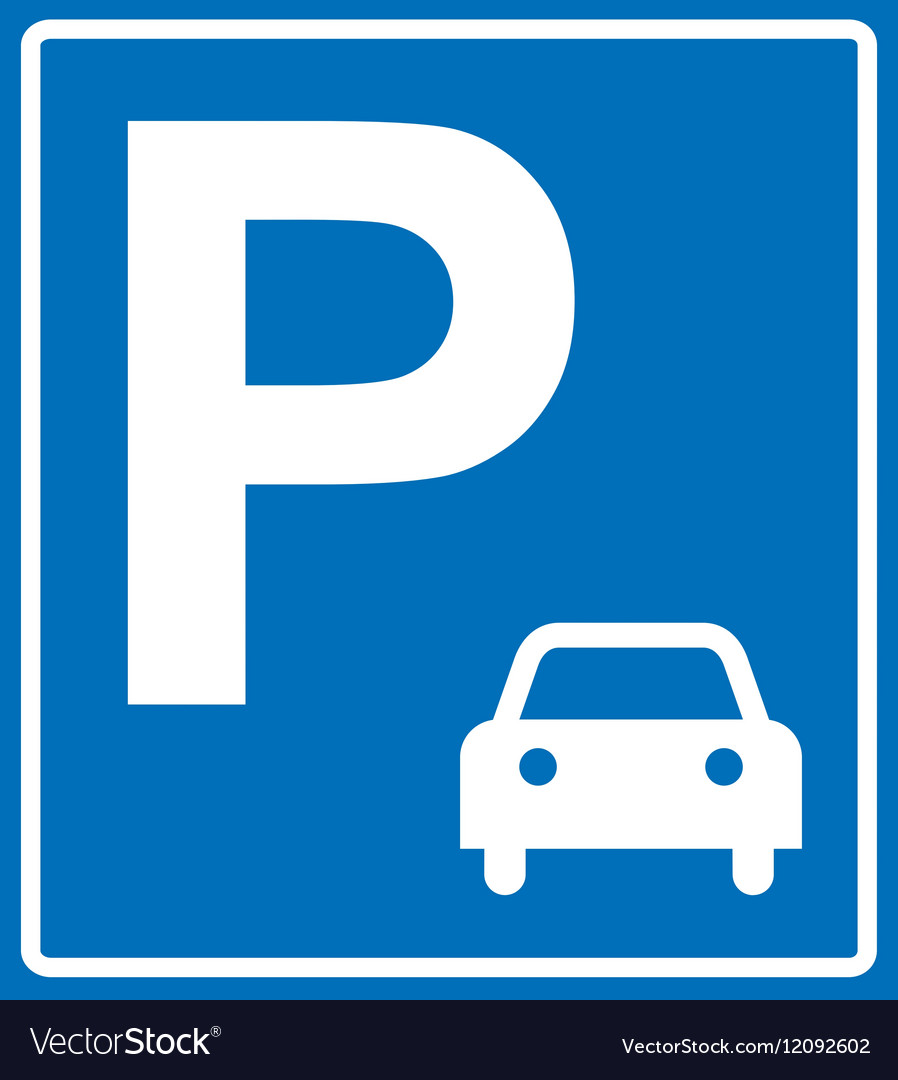 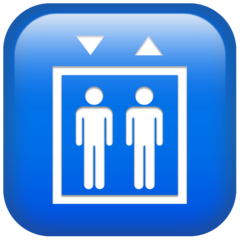 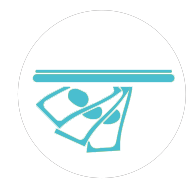