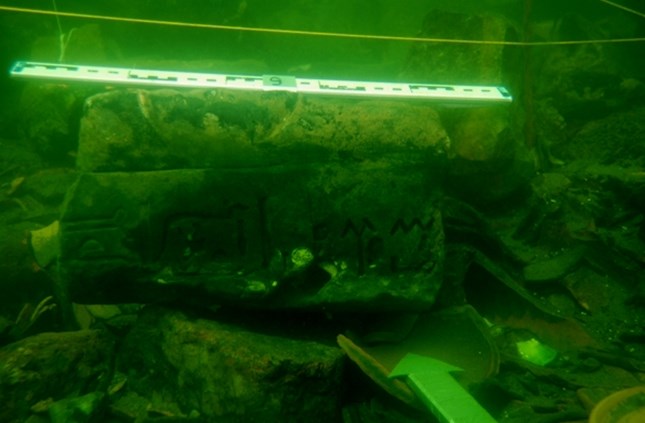 During ancient times, the Nile was the primary mode of transportation in Egypt. Massive stones were transported on ships from quarries in the south intended for tombs, temples and other monuments in the north.

Aswan had two quarries that were extensively used; granite was brought from Aswan, and sandstone from Gebel El Silsila.

The journey undertaken by the ships carrying such heavy loads was not always successful, and some sunk in the Nile. In addition, some massive stones fell during their transfer onto the ships and now lie in the river’s depths. A quay for the transport of the heavy stones has been identified at Elephantine, called El -Ahly Quay, and is believed to have been one of the primary quays used. A smaller quay was also found at El Naga El Bahari.