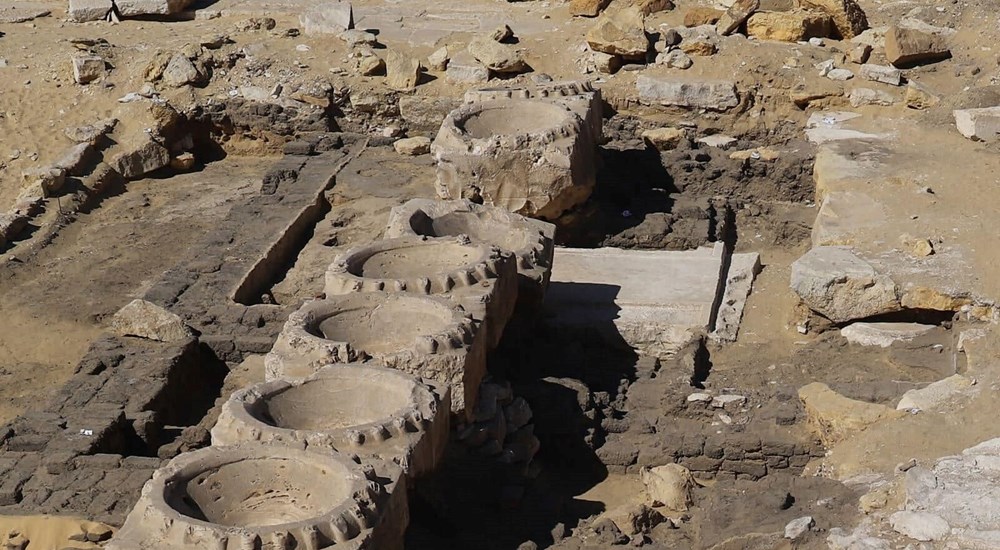 The joint Italian-Polish archaeological mission, working at the temple of King Niussere in Abu Ghorab, north of Abu Sir, discovered the remains of a mud-brick building below the temple. The discovery hints that the remains might belong to one of the lost four solar temples from Dynasty 5, known only in historical sources but yet to have been found thus far.