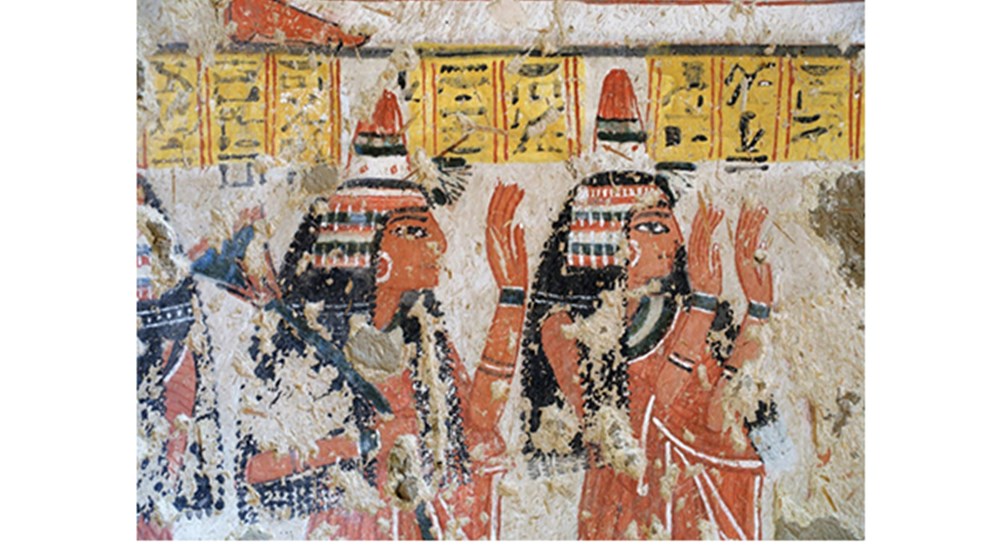 Khaled al-Anani, Minister of Antiquities, Mr. Thomas Goldberger, US Ambassador in Cairo, and Mustafa Alham, Governor of Luxor, celebrated the completion of restoration work on tombs TT159 and TT286, located in Dra’ Abu al-Naga in the West Bank of Luxor, as well as the restoration of four chapels in the Temple of Khonsu.

TT159 dates back to the 19th Dynasty and belongs to man called “Ra’ya”, and his wife “Mutmuya”. Ra’ya occupied the position of fourth priest of Amun, and among the most important depictions in the tomb are those representing the Book of Gates and other funerary scenes.

As for TT286, it was a tomb belonging to “Niyay”, who served as chief scribe during the 12th Dynasty. The walls of this tomb are decorated with vibrant funerary and daily-life scenes.