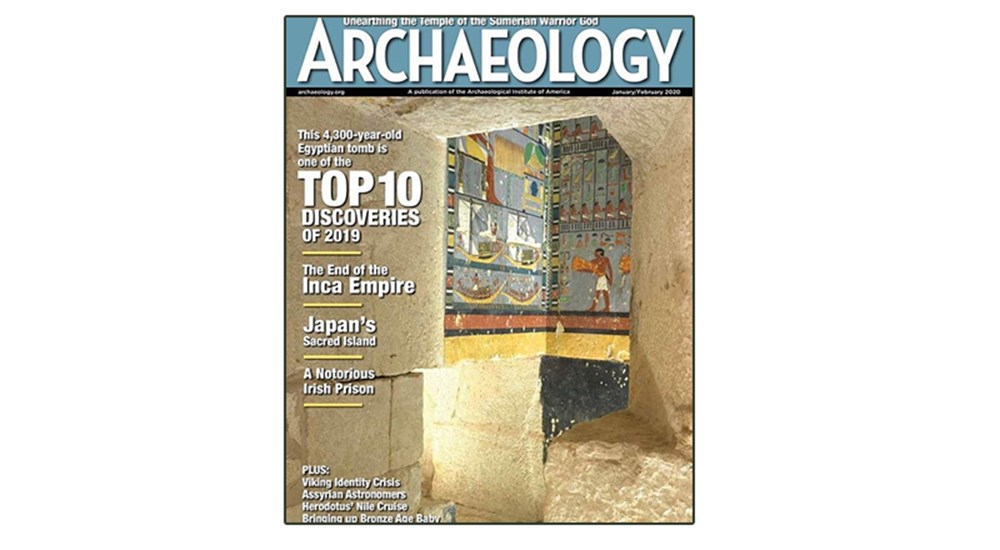 Archaeology magazine selected the 4,300‑year‑old tomb of Khuwy, the "secretary of the king" and "overseer of the land‑tenants of the palace", as one of 2019’s Top 10 Discoveries. The walls of this extremely well‑preserved tomb, uncovered in April in the Saqqara necropolis, still bear their original vivid colors. Archaeology magazine had also previously included the discovery of a mummy workshop, also discovered in Saqqara, in its Top 10 Discoveries of 2018.