Discovering a unique tomb dates back to the Saite Period in al-Bahnasa. 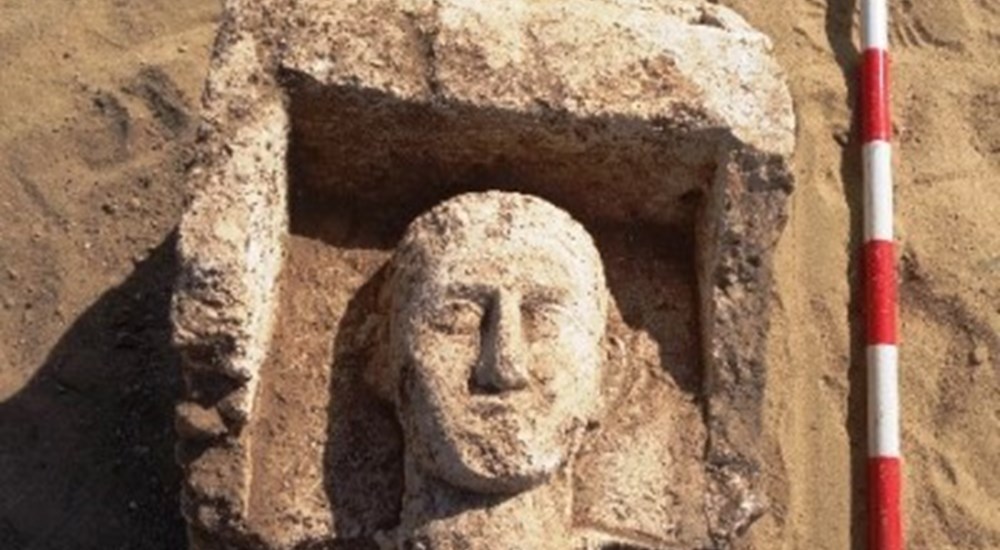