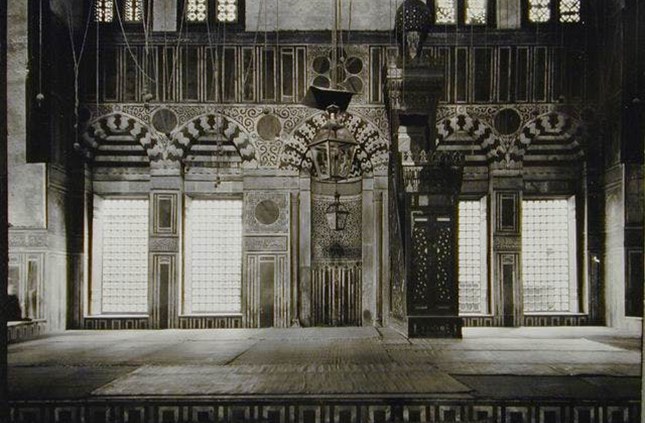 Al-Ghawri’s madrasa is located on al-Muizz Street, at the juncture with al-Azhar Street. It was established by sultan Qansuah al-Ghawri in 909 AH/ 1503 AD. It is a unique example of Circassian Mamluk architecture during its final days in Egypt. It was used for both prayer as a mosque and a school.

The madrasa consists of a courtyard and four iwans. Sultan al-Ghawri established this school to teach the four Islamic schools of jurisprudence. The madrasa has a one of a kind square minaret decorated with geometric designs and squares that resemble a chessboard.