The Ottoman reign in Egypt began when Sultan Selim I defeated the Mamluks Sultan Toman Bay at the Al-Raydanya in 1517 AD. Egypt became an Ottoman dependent state, and the Ottoman capital was founded in Constantinople. Ottoman rule continued in Egypt until the French invasion of Egypt (1798-1801 AD).The Ottoman reign for Egypt stayed till the coming of the French Campaign in Egypt in 1798 A.D till 1801 A.D, and then the Ottoman reign back again till 1805 A.D. There were no significant political developments in Egypt during this period, other than the constant rivalry between Ottoman and Mamluk rulers. 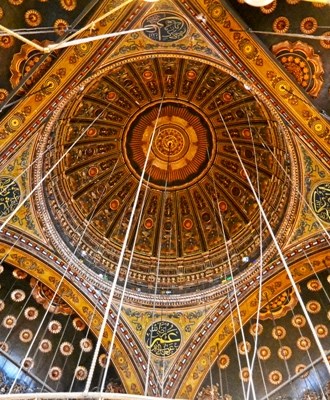