The Burji Dynasty\ Circassian Mamluks Dynasty (784-922 A.H/ 1382-1517 A.D) was founded by Emir Barqouq in 784 A.H\ 1382 A.D, the beginning was at the reign of Al-Mansour Qalawun when the number of the Circassians mamluks increased, and he formed a troop from them owing loyalty to him, and at the reign of An-Nasir Mohammad Ibn Qalawun grandsons one of these Circassians, who was Emir Barqouq could reach the position of "General Commander of the Mamluks armies", and became the most important figure at the dynasty, and so the reign of Az-Zahir Barqouq in 784 A.H\1382 A.D was the beginning of  the second Mamluks dynasty "Circassian Mamluks ".

Egypt witnessed an architectural and artistic progress during the Mamluks time although it was an unstable period. 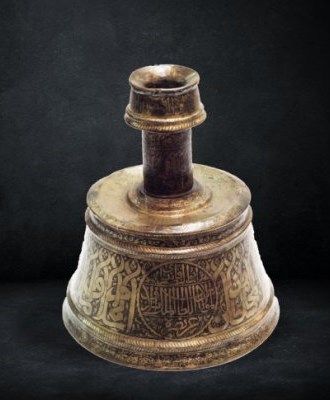