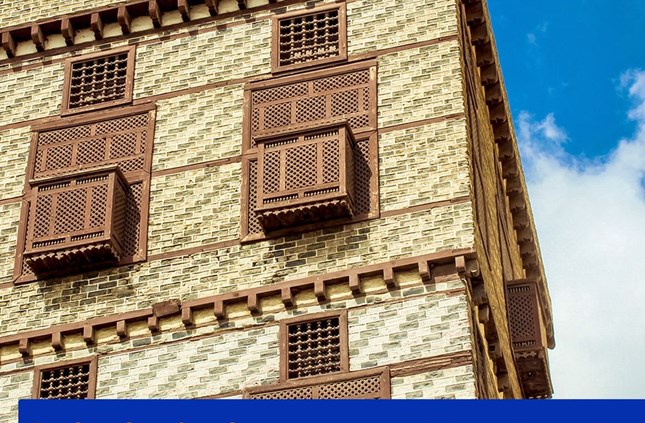 Anniversary of the opening of the Rashid National Museum

The anniversary of the inauguration of the Rashid Museum, which is a beautiful example of Islamic architecture in the Ottoman era. The museum consists of three floors that include a collection of artifacts, historical documents, and sculptures that represent the struggle of the people of Rashid and the courageous steadfastness of the city against the colonialists. It also features objects that reflect daily life in the city and its traditional crafts, as well as manuscripts and a variety of other items that highlight the magnificence of Rashid's glorious history, natural beauty, and its unique place among the rest of Egypt's cities.

The Rashid National Museum is located in the heart of the city of Rashid, and occupies one of the most important and famous ancient houses in it; It is the "house of Arab Qilli Hussein Bey", who was the governor of the city during the Ottoman era. The house was opened as a military museum in 1959 AD, and during 1986 AD the museum was developed and reopened to reflect the history of the city of Rashid.