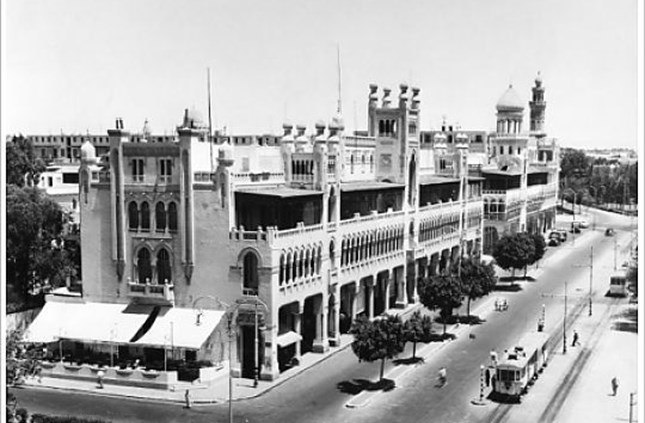 Baron Empain chose the site of Masr al-Gadida at the beginning of the twentieth century in agreement with Boghos Nubar Pasha. Both men agreed that the site was perfect for Baron Empain’s city of dreams, which he sought to build east of Cairo and overlooking the old city, specifically near Matariyya and the ruins of Heliopolis. This vision was one of the most successful architectural executions witnessed by the twentieth century. This vision turned the desert into a lively neighborhood fully furnished with services and encompassing different groups of society.

Heliopolis was also the crucible of several new and innovative architectural styles, which merged the Islamicm Hindu, and European styles. Baron Empain’s palace, constructed in 1911 AD, is a testimony to this diversity, as its French architect, Alexander Marcel, was inspired by Cambodian temples.

The beautiful city of Heliopolis was designed not only to revive Egypt’s rich Islamic heritage. Rather, Baron Empain and Boghus Nubar had the intention of creating a global, comprehensive city.